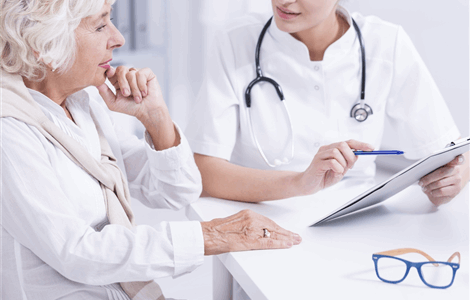 Legionnaires' disease, also known as legionellosis, is a frequent kind of lung infection caused by a bacteria called legionella. This disease can be very dangerous and even life-threatening. Hot tubs, shower heads and humidifiers are susceptible to legionella spread. Here we look at the symptoms to look for and when to call our GP to get our home GP treatment for Legionnaires disease in Sotogrande.

How does someone get Legionnaires’ disease?

Warm water is the optimum environment for Legionella bacteria to thrive. A few freshwater lakes and streams have been discovered to contain them. Certain man-made water structures may get infested with germs if they are not properly maintained with disinfectants. This can provide a health danger to the public. However, it has also been discovered in natural water sources and even in soil. The following are the man-made water systems that are most vulnerable to Legionella spread:

Legionella bacteria become airborne when minute droplets of water rise from these water systems, causing them to spread throughout the environment. Legionnaires' disease occurs when a person inhales bacteria-contaminated air and develops a bacterial infection.

People may develop Legionnaires' disease through breathing in contaminated drinking water, which occurs less often. In this case, water "goes down the wrong pipe," causing liquid to go down your windpipe and into your lungs rather than down your oesophagus and into your stomach. Legionnaires' illness is not contagious and cannot be passed from person to person.

What are the most common symptoms of Legionnaires’ disease?

The majority of patients report that symptoms appear a few days to a week after being exposed to the Legionella bacteria in their environment. Symptoms may appear up to two weeks following exposure in certain cases. If you are experiencing the symptoms described above, call us to get our home GP treatment for Legionnaires disease in Sotogrande.

If you think you’ve been exposed to the legionella bacteria, or think that may have the symptoms described above, call us to get our home GP treatment for Legionnaires disease in Sotogrande. Medications such as antibiotics are frequently successful in treating Legionnaires' disease, particularly in otherwise healthy persons.