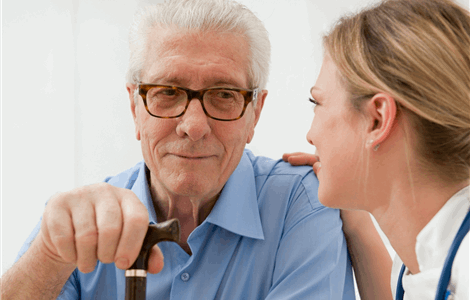 Call our home GP service for blood clotting diseases in Sotogrande if you experience:

Consult our doctor if you develop these signs or symptoms in an area on an arm or leg: