What is Jock itch? — Home doctor for Jock itch in Sotogrande 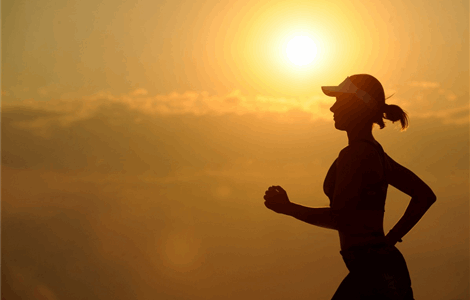 Jock itch is a common complaint among male athletes, which is how the condition got its name. Jock itching can be quite uncomfortable. But neither being a guy nor participating in sports is necessary in order to obtain it. Here’s everything you should know about this condition and when to call our home doctor for Jock itch in Sotogrande.

What is Jock itch?

Tinea cruris, also known as jock itch, is a fungal infection that manifests as a rash that is red and itchy and typically appears in areas of the body that are warm and moist. The rash frequently appears in the groyne and the inner thighs, and it may take the form of a ring in some cases.

Jock itch got its name from the prevalence of the condition among athletes. People who sweat a lot or who are overweight are also at an increased risk for developing it.

In most cases, jock itch is not a serious condition, despite the fact that it can be uncomfortable and annoying. In order to treat jock itch, you may be instructed to keep the groyne area clean and dry while also applying topical antifungal medications to the skin that is affected.

The itching sensation known as "jock itch" typically manifests itself as a reddening of the skin in the crease located in the groyne. In many cases, it forms a half-moon shape and spreads all the way to the upper thigh. There is a possibility that the rash will take the form of a ring and be surrounded by a row of small blisters. It may cause the skin to feel itchy or burn, and it may also become flaky or scaly.

When to call our Home doctor for Jock itch in Sotogrande